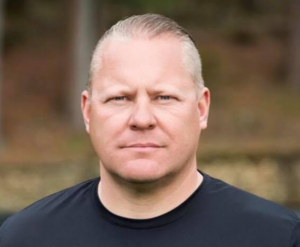 I am 54 years old, been with my husband Jørgen since 2003. We live in a small city in the Countryside. We run besides our daily jobs a small dog Hotel for all kinds of dogs.

I started my career with Showdogs. I have been handling dogs at ordinary shows and in the yearly “Siegershow” in Denmark and Germany.

About 20 years ago I started to train Workingdogs instead and have been participating at the Nationals   for FCI-IGP3 and FCI IGP IFH several times for all Breed and GSD.

I have been Director of Workingdogs in Denmark in two periods and been President of the Club. For the moment I spend nearly all my spare time in judging and training my own dog – I have a 1,5 year old female, Kweo Qba. I also use time helping other people with their training.

I graduated as a Judge in December 2005. I use almost every weekend in the year judging in our local groups and our Qualifications and Nationals for FCI IGP IFH and FCI IGP3.

I had the honour to judge the FCI WC for FCI IGP3 in 2013 in the Czech Republic. Besides that, my Judging carrier also have given me great experience in other Countries like Mexico, Russia, Belgium, Poland, Sweden, Finland, Norway, UK, Estonia, Italy, South Africa and Peru. Championships for the most, but also for normal Trials in local Clubs.

Also, during my Judging carrier, I have educated several new Judges in Denmark. I make seminars in Judging besides talking about the Trial Program in the Clubs.

Thank You for inviting me to judge Modprovet 2022 again – it is a great honour to me, last time I had some very nice days in Sweden. I look forward to seeing and meet the people in Dogsport in Sweden, I will do my absolute best so that we all can have some great days together.

Thank You everybody who made this competition possible. 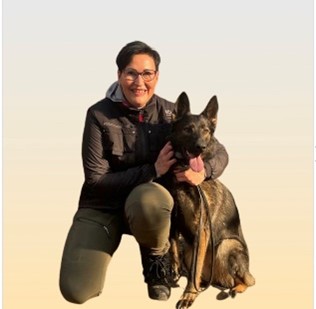 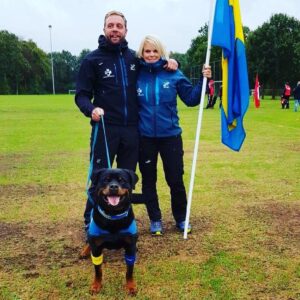